We believe that no voice should be shut down. No news should go unmentioned, no matter how inconvenient it is for our own beliefs. We believe that all media should be delivering the facts of our day and never telling you how to think, unless explicitly labeled as "opinion" To keep us honest, our proprietary platform measures our own bias daily and advises us on content.

Your Vote Keeps Us Honest.

At Scriberr, we want to offer you stories from every point of view. The problem with editors is this: they are human, and with that comes bias. In order to keep our editors honest, we collect your vote on each article to tell us how biased our entire platform is, at any given moment.

Photo courtesy of The DreamLA: “Finger on the App 2”

Jimmy Donaldson, otherwise known as Mr. Beast, is an American YouTuber best known for his lavish challenge videos and pranks, like “Offering People $100,000 To Quit Their Job”. Recently, Donaldson has a trend that over 1.4 million of his fans are participating in.

Donaldson’s challenge called “Finger on the App” launched last June with over a million players in the lure of one grand prize: $25,000 USD.

The premise of “Finger on the App” was to, as the title suggests, keep your finger on your device’s screen for as long as possible, also requiring them to follow a changing dot every multiple times per minute.

With four individuals still partaking in the game for over 70-hours, Donaldson decided to end the challenge early saying that staring at any device for that amount of time is unhealthy.

“The four remaining contestants with your finger still on the app, I’m ending it here. Three days is insane! You ALL win and will ALL receive $20,0000! CONGRATULATIONS!,” Donaldson said in a statement published on Twitter.

Nearly a year later, with over four times the prize money, Donaldson was back at it again with “Finger on the App 2.”

The original release date for the “Finger on the App 2” was early December of last year, but was delayed after the app’s servers were overloaded with downloads. This past Sunday, Donaldson announced the new March 2021 release date for the app.

“Whoever is last to take their finger off my new app wins $100,000! The challenge starts in 6 days and literally all you have to do is hold your finger on the app lol,” Donaldson said in a new tweet.

Los Angeles content house, The DreamLA, welcomed some of social media’s top creators to join them in participating in “Finger on the App 2,” in an effort to win the newly presented prize of $100,000. At approximately 1:45 p.m., the group began to live stream their app’s feeds to platforms like TikTok, YouTube, Twitch and Instagram to give a live look at their progress on the app to their legions of fans and other competitors around the world.

YouTube star, Vardan Antonyan, 14, best known for his on-air appearances with David Dobrik, was one of the first people to be eliminated from the game. There was only one problem, Antonyan hadn’t even started! 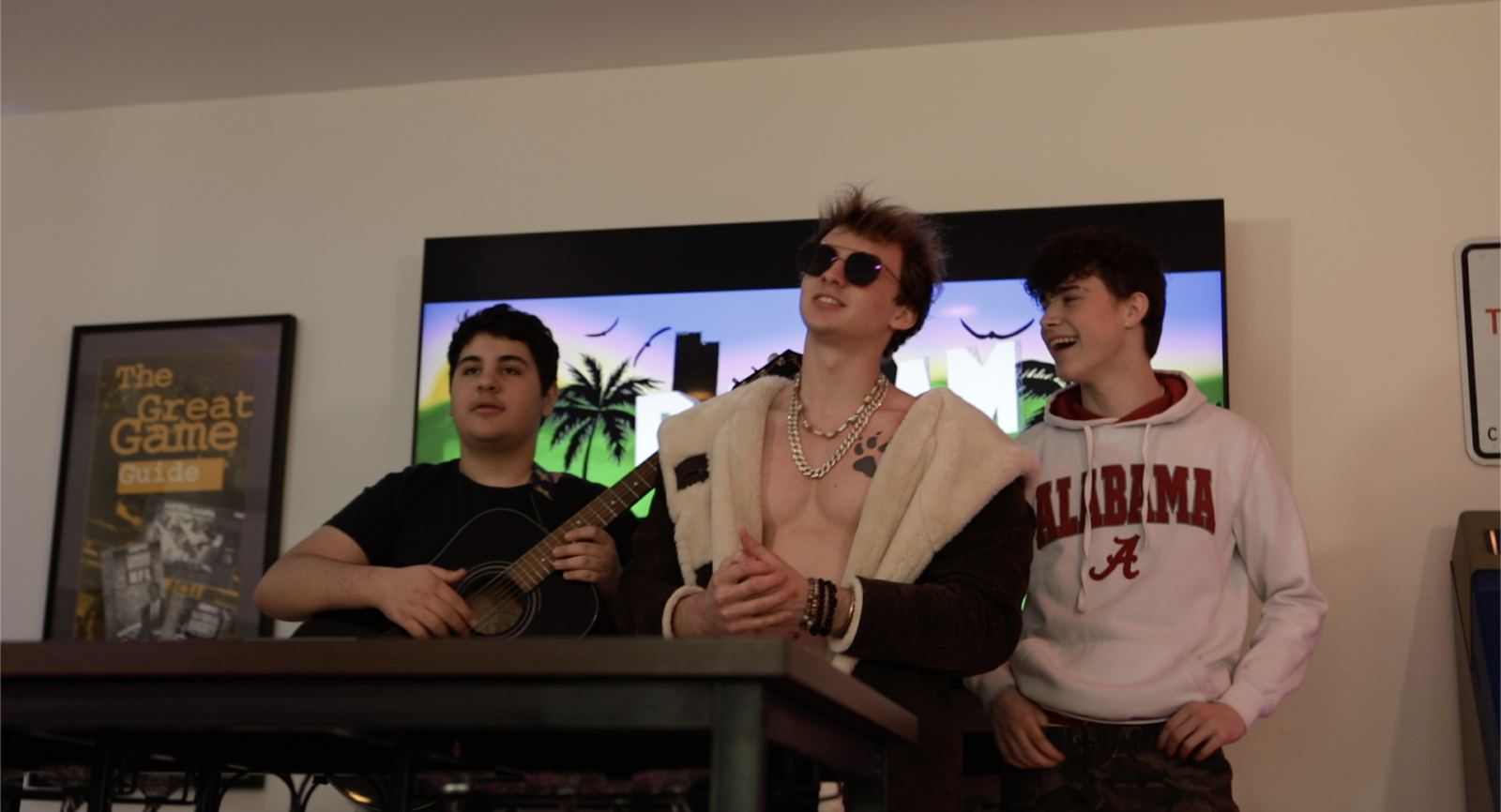 According to the official game rules, in order to participate in the challenge the player must  be 18+, rendering Antonyan automatically disqualified when the app failed to start the game.

Antonyan was visibly frustrated, but took the quick defeat in stride, playfully tormenting the other competitors in the house and making jokes at his own misfortune.

In the end, the group at The DreamLA couldn’t pull off a win.

Olave lasted nearly seven hours, impressively placing in the top 4,000 before finally exhausting his third and final “life.” Ironically, Olave was one of several in the house who had their live stream joined by Donaldson himself, inquiring as to what price it would take for Olave and some of the others to quit. Olave quickly declined the offer to quit, at any price.

When TikTok star Tyler Schrage’s live stream received a visit from Donaldson, asking him to name his price to quit the game, Schrage quickly quipped that he would quit immediately for $100,000.

Over 28-hours into the game, there were still over 25 hopefuls, circling their device screens with tired fingers. Although competitors were dropping out at a slower pace, a winner could take several more days to announce.

CicLAvia Returns After More than a Year Since the Pandemic

Donate to keep Scriberr reporting on news that matters to you.